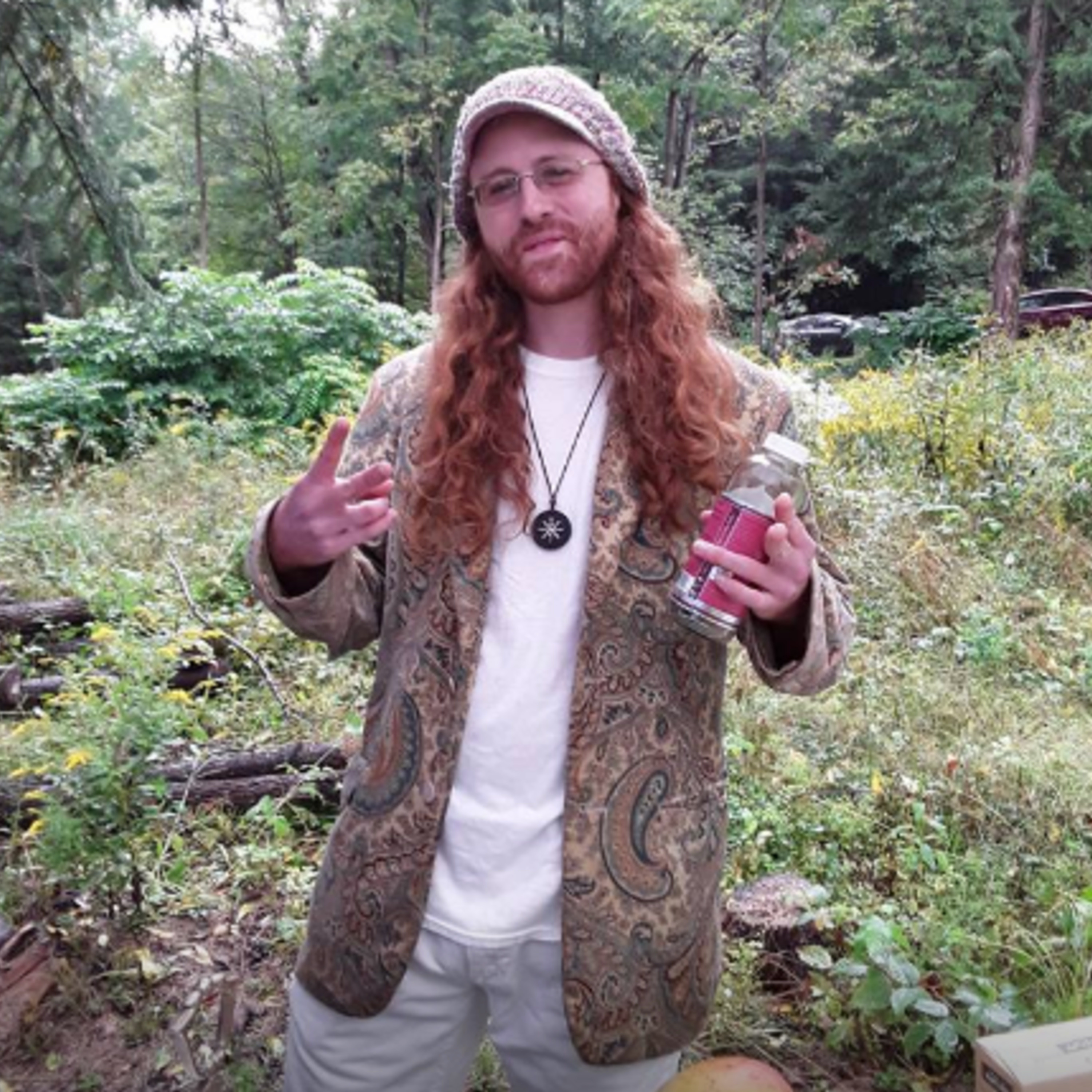 This week’s episode features a Peaceburgh icon and Musical Mushroom Magician who goes by the name of Fungi (or Parker Raymond Webb.) ??

In this short conversation we talk about Parker’s journey from his first freestyle rap battle in middle school, to where he is now as a musician. ? (05:35)

At about 7 minutes in, I dropped a little beatbox and Parker jumped on with a freestyle about the Super Moon, so definitely check that out. ?(07:05)

Beyond the beats, he and I share a passion for the Flow State. For people who want to establish a more positive and fluid state of mind, Parker shares his favorite practices for cultivating a Flow State in daily life. ?(16:25)

As always, thanks for Ch-ch-ch-checking out this episode of THE NOMAD THEORY.

To hear Parker on the mic, check out Parker Webb Raps on Soundcloud

2:35 Parker describes the ambiance in a recording studio and how it differs when the producer has a different style than someone else you worked with before.

5:35 Parker talks about the flow state and the first time he remembers freestyling in Middle School when he won a rap battle and the whole grade was cheering.

7:05 Chuck lays a beatbox beat and Parker performs a freestyle rap about the Super Moon and purifying the soul – all on the spot.

8:15 “There’s a lot of magic that happens when there’s somebody else there.” – Parker Webb

How the flow changes when the environment changes.

9:20 How your brain can be like a computer and what programs you download have an affect on what comes out while in the flow state.

10:45 Does Parker want to get big? What comes with fame; The pros and the cons

14:05 What Parker allows himself to be influenced by and what he thinks about when allowing inputs into his brain.

18:20 Parker’s Go-to-guiding principle
“Refine your vision and make decisions off of that”

21:05 “You’re not fully alive until you’ve touched the extremes”