#31 TNT Absurd Words: Sacrifice from a female fig wasp’s perspective… and the same from a man who never got to be a veteran. 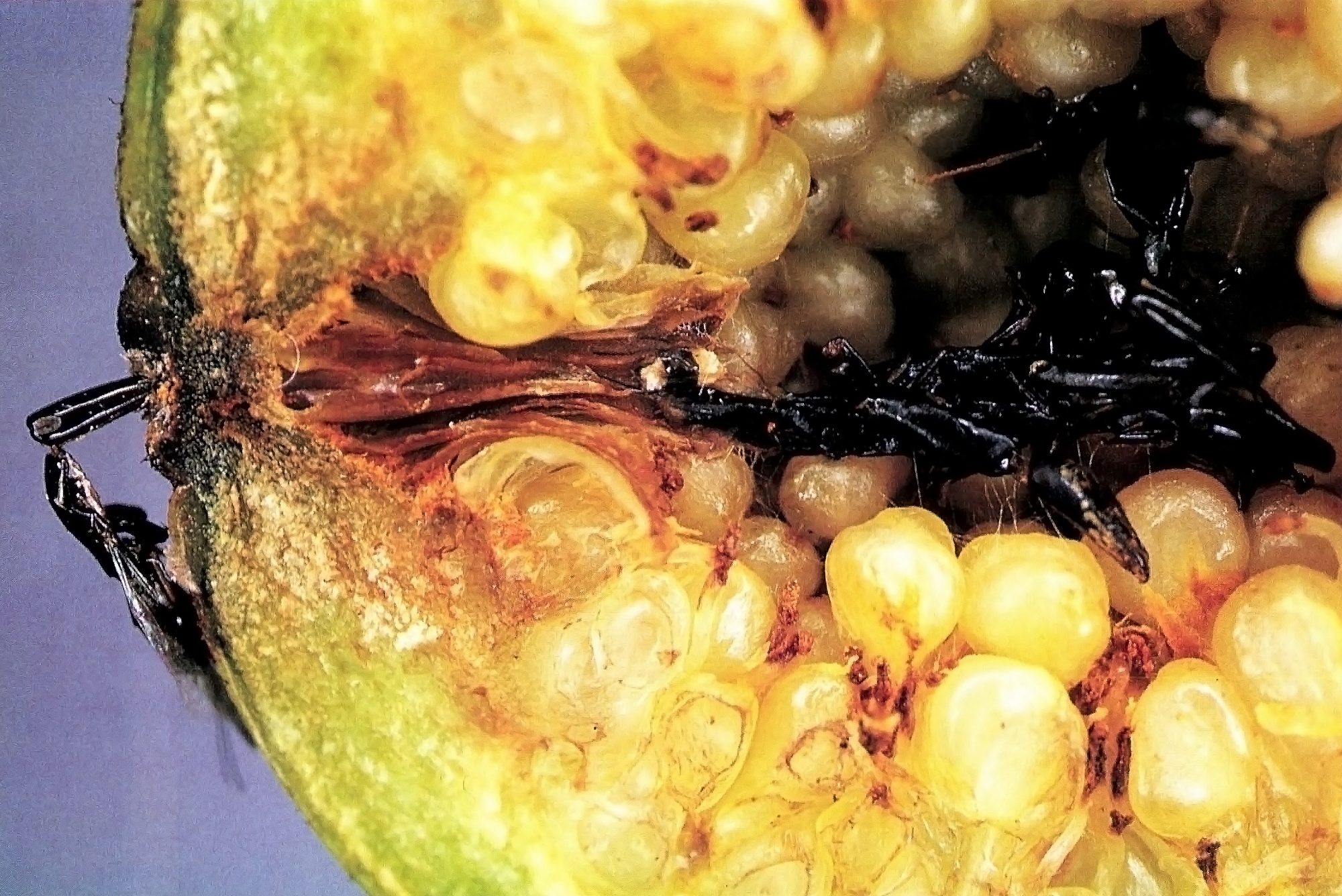 This week’s winning piece had me picking my teeth and wondering if vegans are really ever truly vegan.

The writer has a sense to connect the minuscule with grandeur, and makes you chuckle before crying a little bit later.

It was written in all lowercase when I received it, so that’s how you’ll see it in the show notes below.

If you have any questions about the Absurd Words Writing Contest, send me an email at thenomadtheory@gmail.com or hit me on twitter @ACEtheTheorist, Facebook @TNTNetwork, or Insta @acethetheorist.

This week’s prompt: Do you have a soldier’s story to tell? Reflect upon the word sacrifice. What images come to mind? Take leaps. Follow insights and associations that arise in the process of writing.

and unfit for the offspring, the wasp will have no choice but to

pollinate the plant and die alone, cocooned in its flowers.

sneakers on a welcome mat as the sticky womb, suspended

above, digests the body until there is nothing left of it – a

closed casket funeral in the middle of may.

in a few weeks’ time, when the flowers are bloomed and the

fruit is sweet, you’ll choose a coffin from the tree and eat it

piece by piece – picking bones from your teeth like seeds.

and I hope, in that moment, you’ll think about the last day

before flesh turned to sugar, picture the welcome mat wings,

and convince yourself that maybe no one knows sacrifice quite

as well as fig wasps do.

And here’s mine, it is unnamed, as are so many soldiers who’ve sacrificed it all…

A camel spit on our passenger’s side window. The gooey liquid, (if you could even call it a liquid), slid through the thick layer of dust and old oil spray that covered not only the window, but every inch of our Humvee. In a way, the camel had helped us, seeing that the 5 inch splat provided a tiny crystal peep hole on an otherwise nearly opaque glass panel.

Through it, I saw cages of dogs, a kid selling DVD’s, and the rest of our 6 vehicle convoy trailing closely behind. Nothing out of the ordinary.

My trigger finger was stuck in its usual position, gently brushed above the steel ring that kept my rifle from firing against my command. The safety was on and I laughed as my best friend mused about flat beer and strip clubs. Again, nothing out of the ordinary. He was the only single one in our platoon. Everyone else would see their beautiful brides that Thursday coming–for the first time in 18 months.

I took a breath, remembering how it felt to run my hands over her shoulders, and then closed my eyes…

A shower of pebbles shot from the tail of a motorbike that had been stopped in front of us. Its rider — a twenty-something dressed in black robes — looked back frantically, then sped around a crumbling concrete wall. As soon as he disappeared, a rusty pickup truck took his place, then another, until 5 more were blocking our path, each of them retrofitted with machine guns and makeshift plated armor.

My trigger finger slid off of the solid steel and onto something more useful. I opened the door and took aim.

Snaking lines of RPG smoke whizzed past our leading vehicle. Bystanders ducked and screamed. Clink, clink, clink. My best friend was yelling through the open Humvee, but his shouts were broken up by vicious brass clapping glass.

Within one minute I had run through an entire clip. Half my bullets hit their marks and the half whizzed into an open air market located behind the trucks. Fuck.

They wouldn’t stop. Three of my men were lying dead behind me. The other four were standing strong beside me. I needed to get them home. But I would never know if they did. An armed grenade rolled beneath the door, and I jumped on top of it.

THANKS FOR LISTENING TO THE NOMAD THEORY

. . . and thank you The Good Lawdz, for letting us use their song, Evidence Song