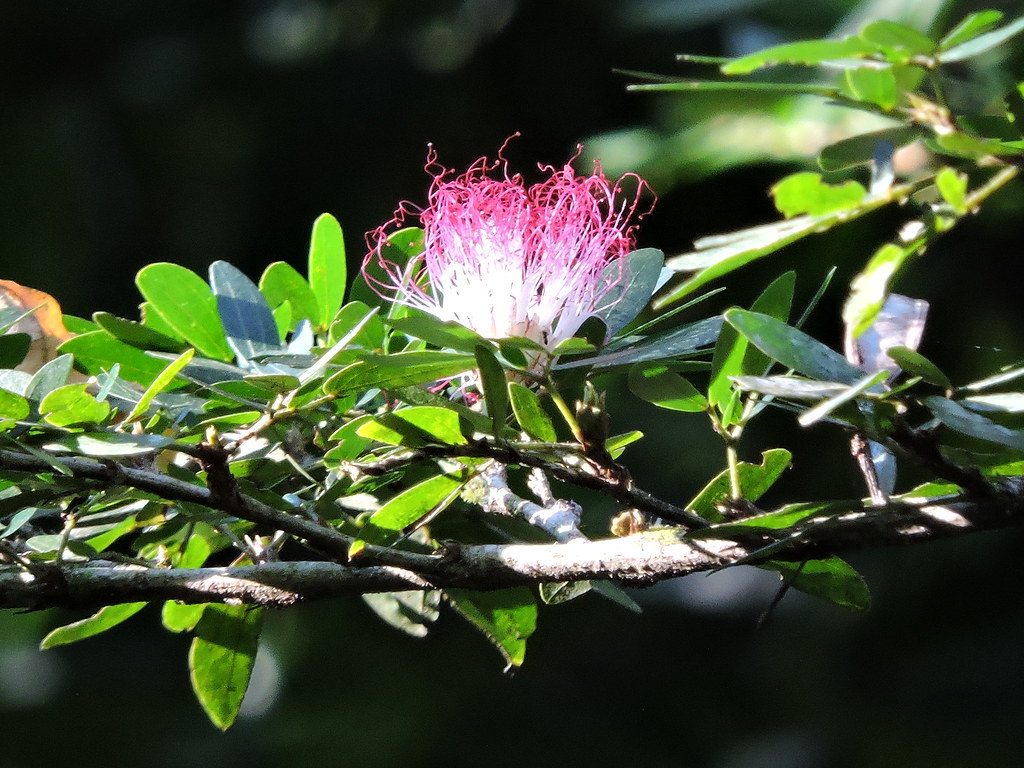 On January 23, 2019, I was impregnated by a mysterious woman, who wore a white dress, while standing by the pineapples. She showed me a glimpse of what it feels like to be a mother. In this episode of TNT Abusrd Words, I share the story of how Season two of TNT got started, and announce the concept for my new tattoo. I’ll give you a hint, it has to do with this episode.
On January 23rd, 2019, at approximately 10:33 p.m., walking beneath the steamy jungle palms, I sensed the presence of – and witnessed in my mind’s eye – a woman standing by the pineapples wearing a white dress. She wanted me to dance with her. I was frightened, and apparently not prepared for this contact based on my reaction to turn away slowly and crawl into a ball on the sand. There, with my forehead pressed against Earth, I understood a deep sorrow for all mothers who had lost their children. Within 5 seconds I was sobbing. My tears formed a puddle and I rubbed my face in it like a bathing snake. These emotions passed, but were quickly replaced by an unexpected sense of arousal. I felt horny and wanted to be with somebody, but I didn’t know who. My knees and elbows were still flat on the ground when a sensation of being “filled up” overcame me. My vision was painted with iridescent neon mandalas and I was well on my way to orgasm when the sensation stopped. Laughter seemed to echo between the steamy tree trunks like ping pong balls bouncing in a bath house… 9 months later, on October 23rd, 2019, I started season 2 of my podcast, THE NOMAD THEORY. That evening I also drank Bobinsana. She communicated to me that it was not Grandmother Nature who had impregnated me (as I had thought the entire 9 months), but that it was her, Bobinsana. This blog is now our baby- and we share a responsibility to care for it. Thanks for listening to THE NOMAD THEORY, I’m A.C.E. the Theorist, Stay Wild Folks ~~~~~~~ On THE NOMAD THEORY podcast, A.C.E. the Theorist interviews eccentric people who embody the Nomadic Mindset, while the sip interesting beverages. Then, on Sundays A.C.E. reads winning pieces from the Absurd Words Writing Contest. For more information about the Absurd Words Writing Contest, visit nomadtheory.net. There, you’ll also find podcast show notes, a Bootstrap Business page, a catalog of Interesting Beverages, a Library of Medicinal Plants, and an extensive series of written Theories. By implementing a combination of TNT principles and Nomadic Skills, you have the power to explore exotic and absurd lifestyles, before deciding which one is meant for you. And for a limited time eternity, visit nomadtheory.net to sign up for an occasional newsletter — Theories from the Road (which is a trip of its own) — and you’ll also receive a video of A.C.E. playing the flute in a special outfit. (changes seasonally) Please take a deep breath aaaaahhhhhhhhhhh and feel a live fellow theorist, because the Age of Intuition is upon us.