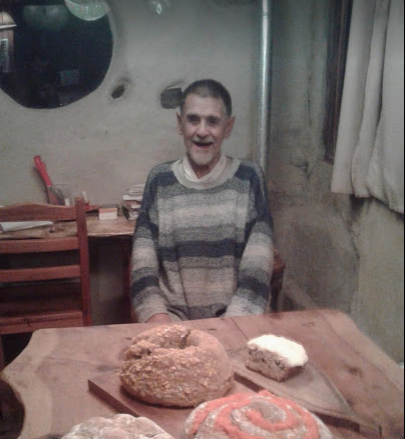 I walked towards the gate and unlocked the double doors without ringing any doorbells. They swung open into a sprawling garden laced with sandy walkways winding in between walnut trees, a variety of towering eucalyptus, and elevated flower beds—all of it bursting with warm autumnal colors; although it was April, but in the Southern Hemisphere: I was finally inside La Casa de Los Viajeros, El Bolsón, Argentina. 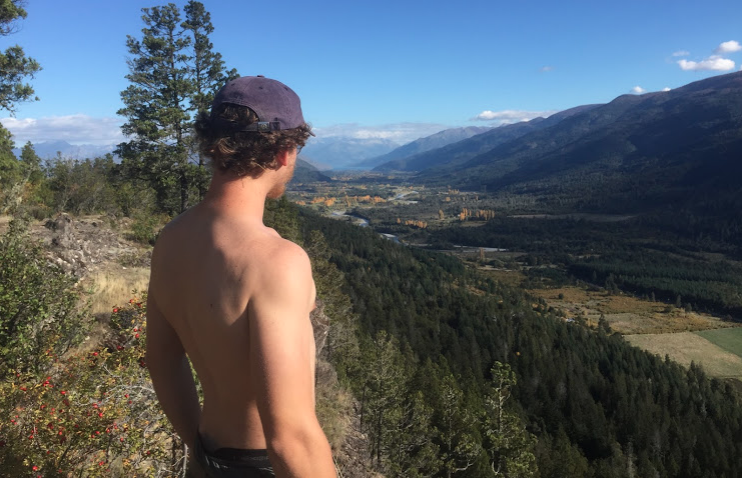 A girthy black and white sheep dog (whom I would come to know as Boogie) greeted me with a friendly slobber and he ambled along the widest path; promulgating a provoking pep. He led me past four sturdy clay buildings featuring mismatched glass windows and polyurithaned cypress timbers. At the very end of our trail sat a house, more intricately decorated than its previous counterparts. I knocked on the front door and out hobbled a wrinkly old man wearing black wraparound sunglasses. 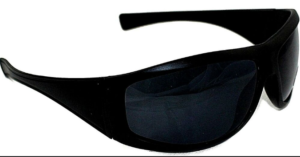 Example of Augustine’s sunglasses. (not his actual glasses.)

“What is your business, boy,” he said in a gruff Argentine Spanish, “don’t you know it’s my nap time!” It was 4:30 in the afternoon.

“Sorry, Sir, I’m looking for a man named Augustine Peugeot,” I said. “My friend told me I could work for him and sleep here. Do you know him?”

“You’re lookin’ at him! The one and only!” said Augustine with a wiley grin.

Despite me interrupting his rest, Augustine cantered from the doorstep and motioned that I follow him around to the back of his house. He ducked behind a fat Alerce Pine and retrieved a rusty pickaxe.

“Dig a hole right here” he said, pointing to the ground. “I need to bury a chicken.”

After about 25 minutes Augustine returned with a glass of fresh squeezed apple cider and a basket of walnuts.

“Welcome to my home,” he said. 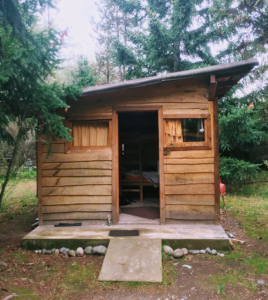 The cabana Chuck lived at La Casa de Los Viajeros; he felt like Hagrid.  Augustine lived in a beautiful house 300 meteres away.

Over the next month and some days, Augustine became my mentor. He guided me as we replaced the main home’s clapboard roof and I learned why a quality job is more important than a fast job. (The previous roof was over 35 years old and had only just started leaking.) 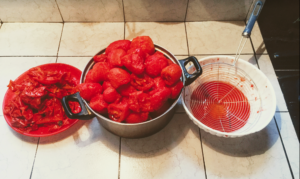 You have to boil the tomatoes then skin them. 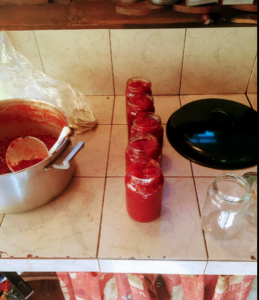 We added more sugar than you would ever believe. Like 1/2 the jar is just sugar.

We prepared homemade preserves from apples, membrillo, and you’d never believe it—tomatoes. I only ate about one jar of the tomato flavor.

I started baking breads while he was there, too, and when Augustine grew to like them (especially the Coconut Almond cake), he paid me in wine or other ‘herbs’ so that I would have more money to experiment with new cobbler flavors. 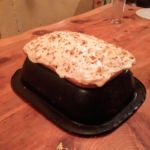 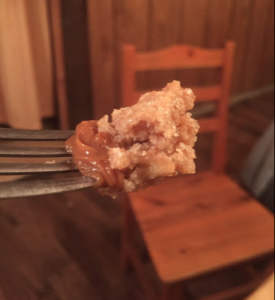 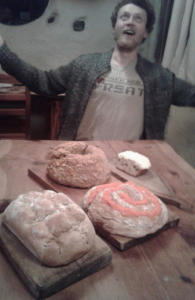 Chuck with his breads: [in order from front to back]Honey Walnut, Carrot Wheat, Zucchini Cornflake, and Coconut Almond.

We prepared breakfast and other meals for guests visiting his bed and breakfast. One evening, two Argentine entrepreneurs (they owned a craft brewery together in Córdoba) arrived. They selected the largest cabana, adjacent to mine, so we got to talking. All of a sudden, the entrepreneurs materialized a 20 pound plastic bag of cow meat. Now, I had been entertaining a principaly vegetarian diet for the previous 4 weeks (because Augustine allowed me to shop at his friend’s verduria [as opposed to a fruteria] where the old man picked up the bill.)—but this here Chuck was not about to pass on the Potentialities or Participation in a traditional outdoor Argentinian asado. (with extra sauce!)

One entrepreneur, the larger one, said “I really like to do this,” as he flipped huge racks of ribs, marrow-filled neck bones, marinated tenderloins, rump chunks, and bulbous blood sausages above the fire—which we had sparked over six hours earlier. I arranged a few whole white onions beside the flanks—upon his instruction—and further chopped the remainder of that week’s squash, to make soup. Altogether we prepared 12 courses; 8 of them sizzling to the table in some sundry form of grass-fed beef. 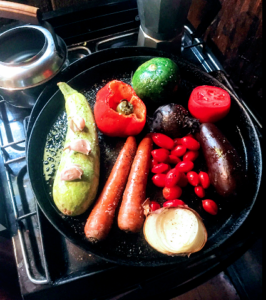 Roasted vegetables from the verduria.

Needless to say, your dirty gringo Chuck-o-late spent most of the next day on his outdoor toilet.

This occurred right around the twenty-eth of April. It is my suspicion that Augustine had been sampling that season’s herbal harvest.) 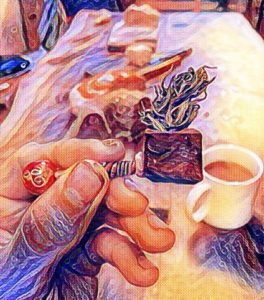 Characters like Augustine simply do not exist in a hometown. By that I mean a boring neighbor is surely a cool character to somebody who’s not you. “Coolness” is always relative, just like everything else. To find these peculiar cats you have to pop the familiarity bubble and embrace the uncertainty of a different story, one beyond the current script and expectations. A road less traveled is a road worth taking.

This website is a collection of essays (theories), podcasts, stories, and other media that embody the above theory. 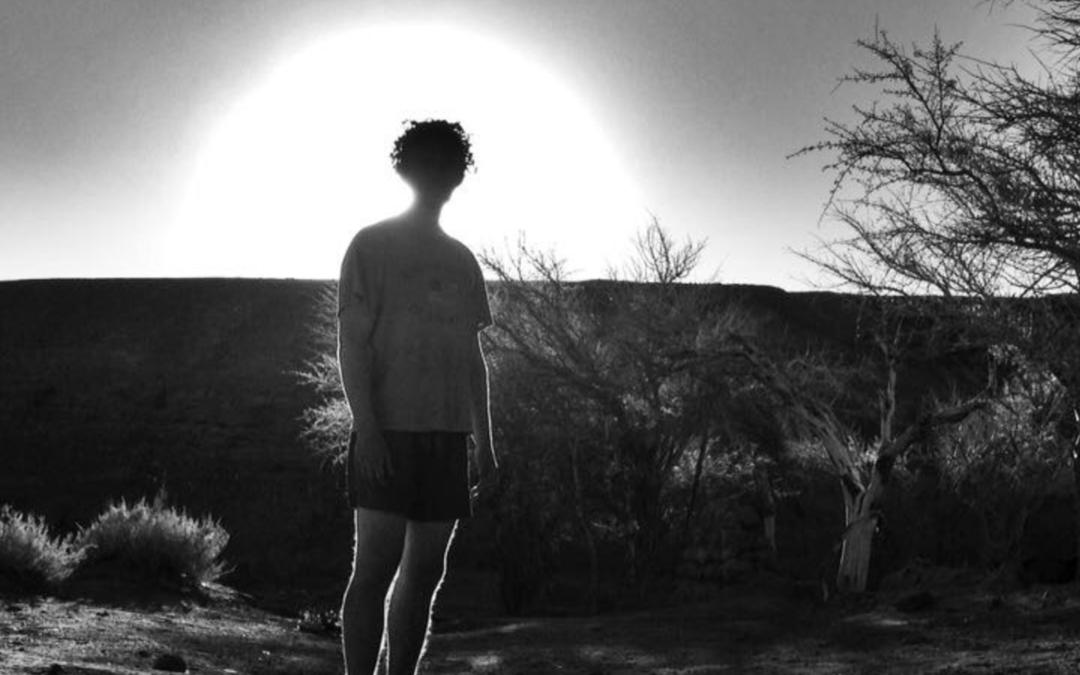 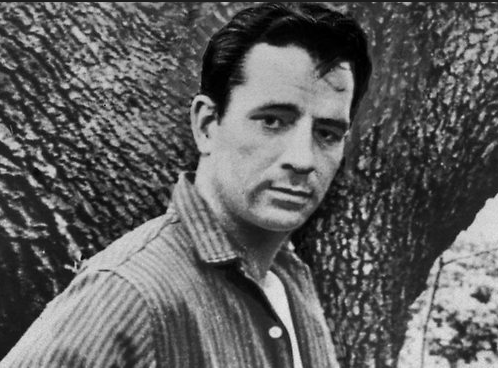 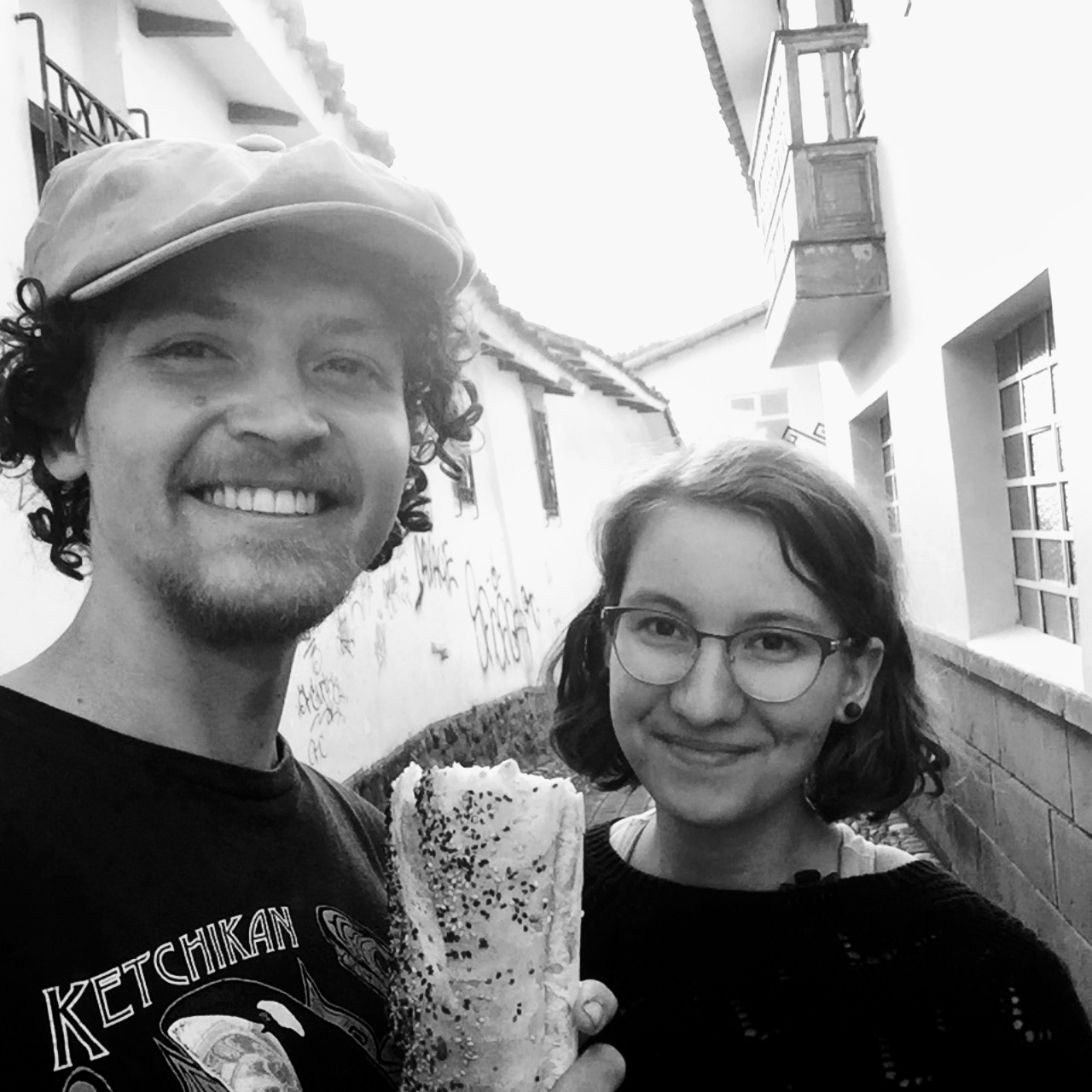 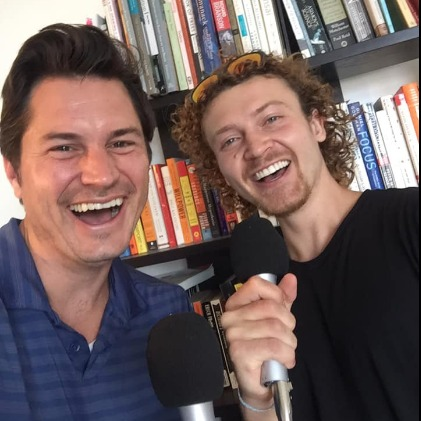 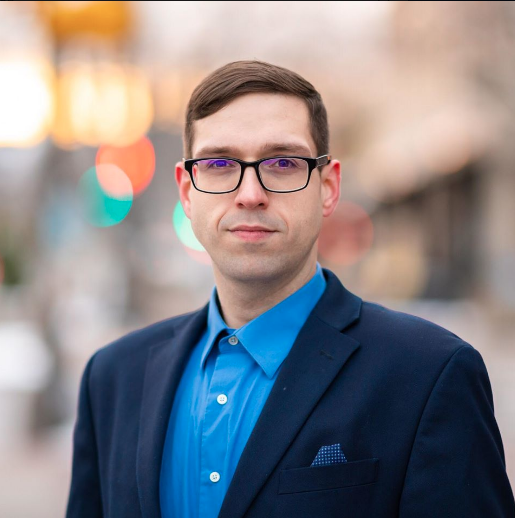